After returning to Barcelona, we caught a flight to Porto, Portugal to spend the last few days of our trip.

We found the city of Porto very relaxing. The use of electric trams in the downtown area gives the city a classic European charm. Also, cafes such as the Cafe Majestic and the Cafe Guarany, established in the 1920’s and 1930’s, retain their original furnishings, which added to the charm of the city. 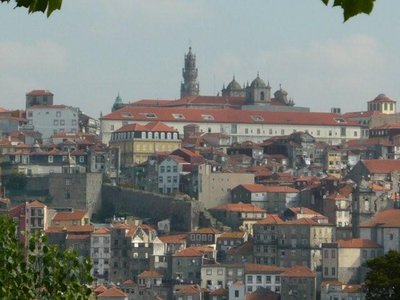 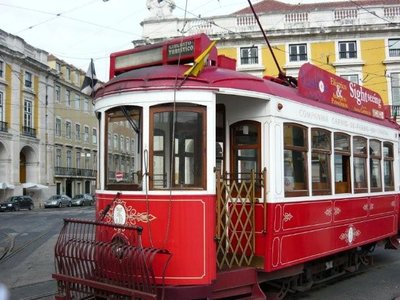 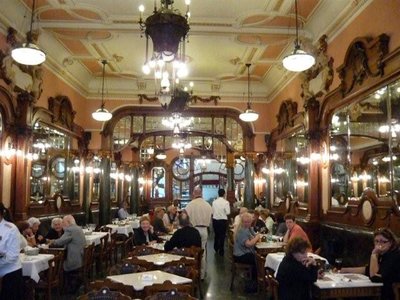 Most of the historical buildings are found in the area closest to the Douro riverfront. Many of the churches, government buildings, and even the train stations are adorned with the traditional blue and white tiles of Portugal. On the walls of the train station Estacio Bento, there are some excellent tile mosaics displaying scenes from Portuguese history. 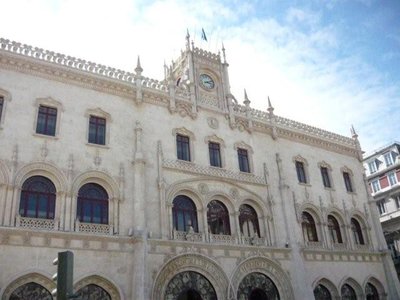 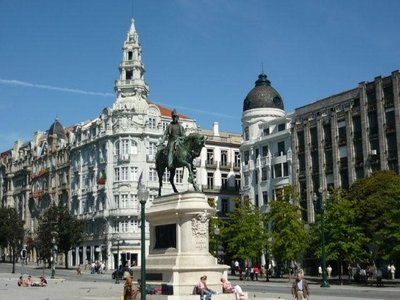 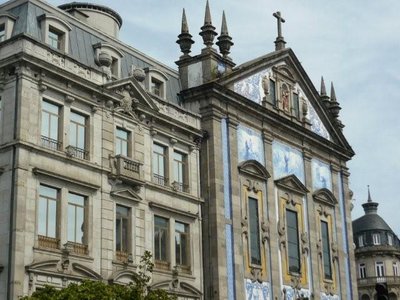 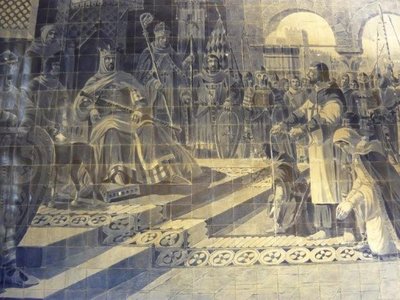 The city of Porto lies along the Douro River, close to the Douro valley region, and is famous for Port wines. All of the major vineyards have port wine caves along the banks of the river. We visited one of the oldest wineries - the Grahams' lodge. The tour was excellent, and covered many aspects of the history and tradition of port wine making. 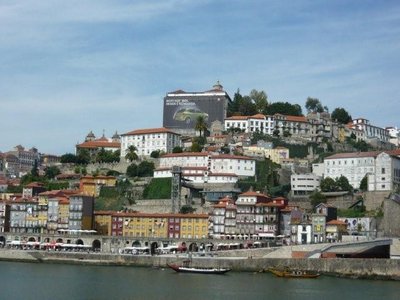 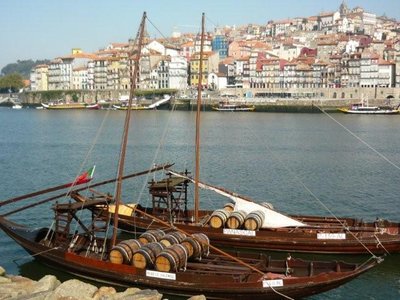 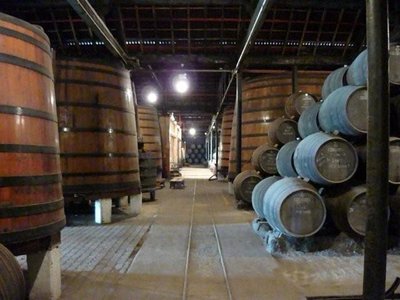 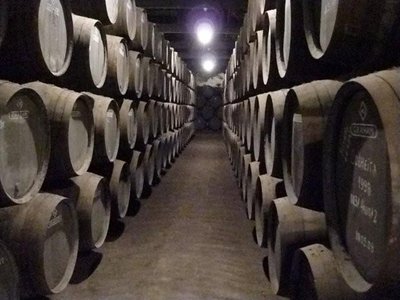 Several large cellars hold classic vintages, many of which are extremely valuable. The oldest bottles of port date back to 1868. The tasting was the best part of the tour. We sampled four different types of port: dry white, sweet white, tawny, and ruby. They were all very good, especially the late bottled vintage ruby. 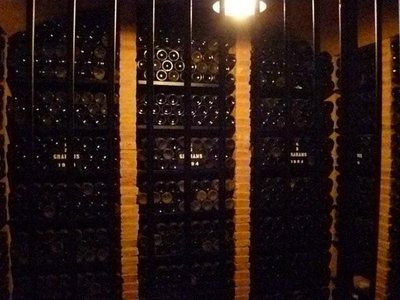 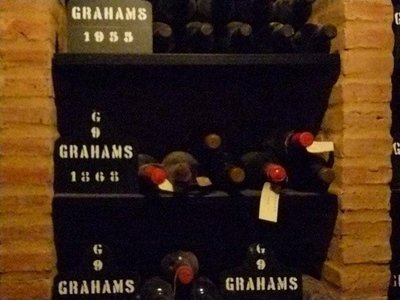 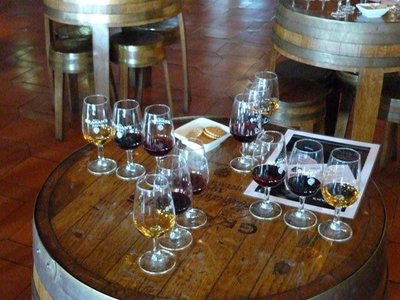 We caught a train from Porto to Lisbon for the last stop on our trip. Similar to Porto, old trams lumber along the streets of the historical district. Many of the fountains and monuments scattered throughout the city are dedicated to past explorers and former members of the Portuguese Royal Family. 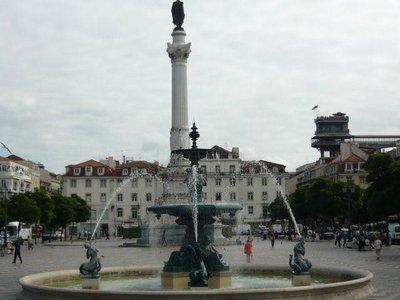 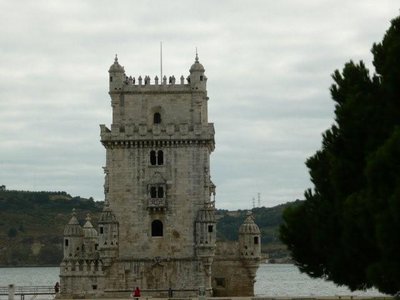 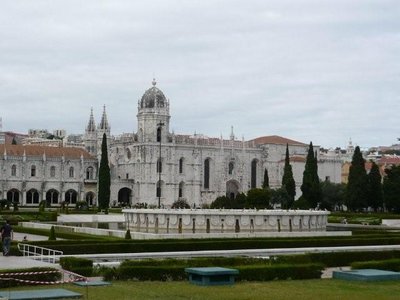 Well, that's all for Europe. Next stop: Africa!